Startup Europe Week Crete made a tour in Chania (2nd of March), in Rethymnon (3rd of March), in Agios Nikolaos (9th of March) and last stop for this journey was at the city of Heraklion in the 10th of March. With the aim to spread the message of entrepreneurship in the island of Crete. 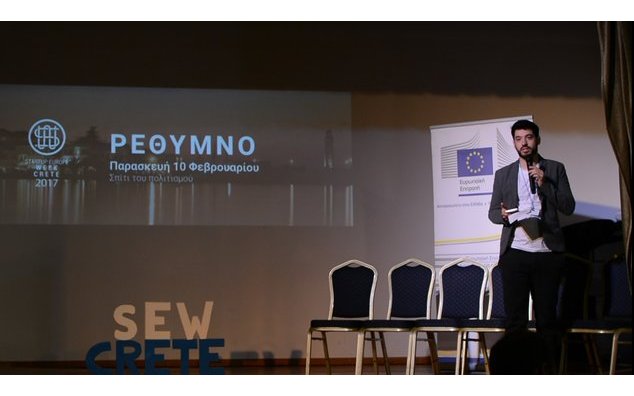 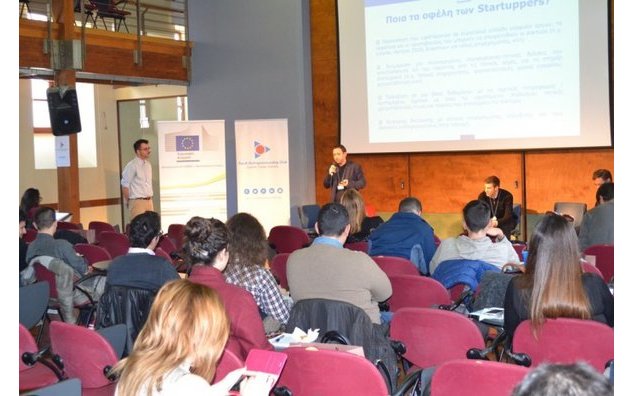 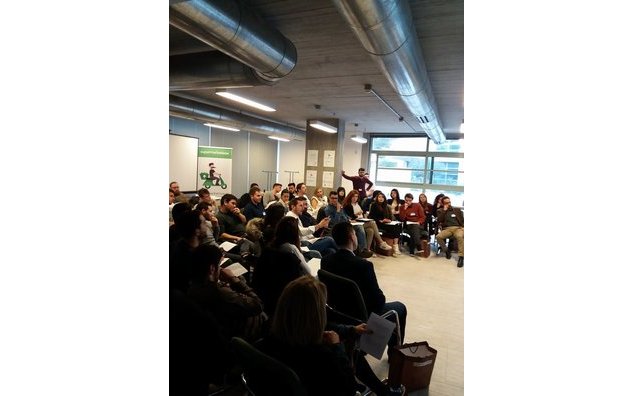 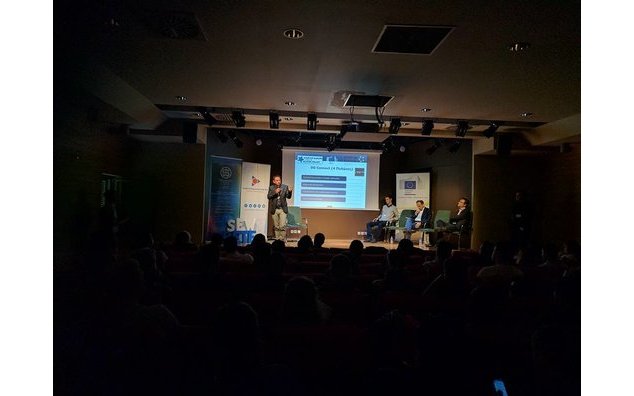 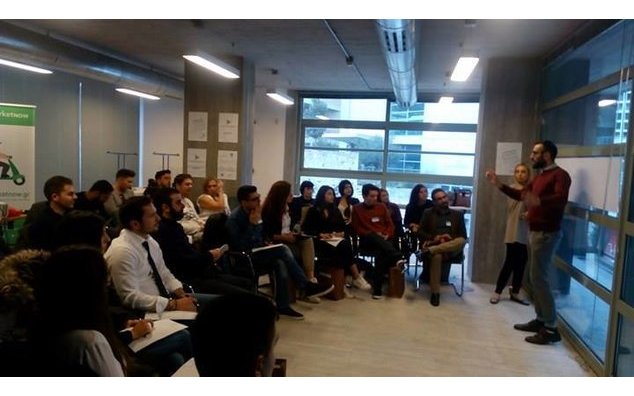 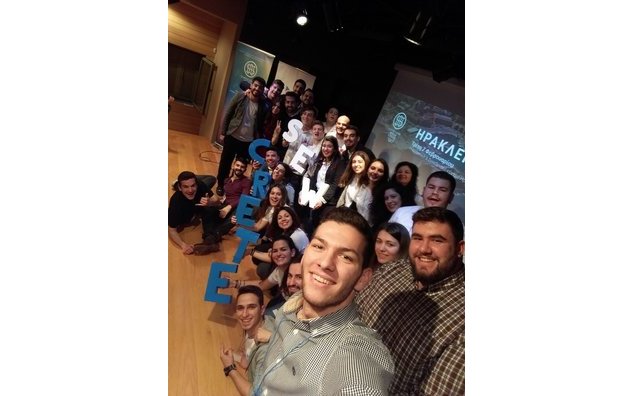 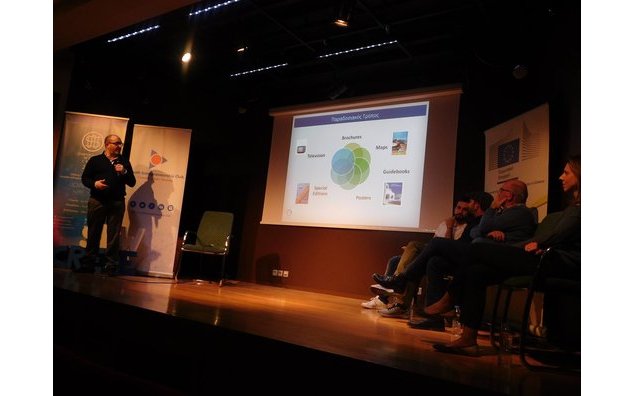 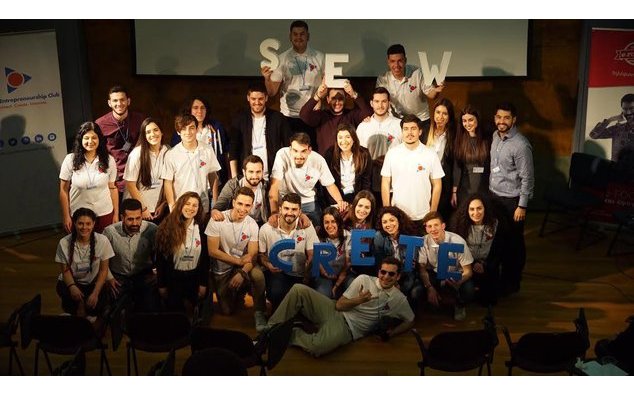 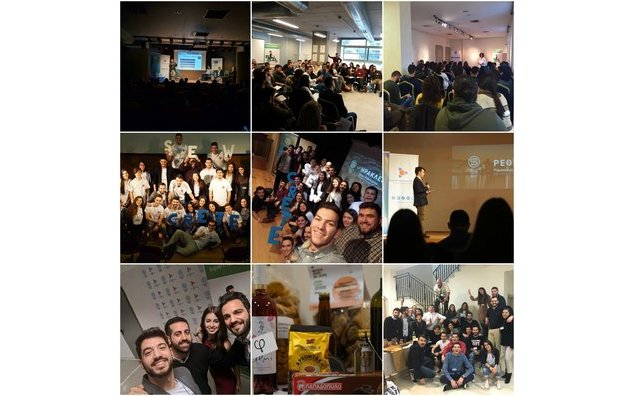 Specifically, Startup Europe Week Crete 2018 included speeches, panel of discussions, workshops, contests and private presentations to angel investors. Overall attended more than 1000 participants, 23 speakers, 60 volunteers, 20 mentors and held more than 25 hours of speakings and workshops. It is important to highlight that the conference was based in the action of the volunteers of Youth Entrepreneurship Club and the support of 50 local and national barriers.

Within the actions were expressed more than 100 new entrepreneurial ideas, that the attendees discussed with the speakers and the mentors, edited and developed, by exchanging ideas, thoughts and experiences. At the workshops that took place, the 470 participants took advices, on how to create a startup and to learn about team working, pioneering under tough circumstances as well as facing the challenges that may show up in their entrepreneurial career.

Impressive was the participation of the volunteers ; without them we would not be able to complete successfully the conference. Everyone who participated in this action gave the best of themselves, learned how to cooperate in a team spirit, improved their skills and had a taste of what they are going to face in their future career. Most important of all, was the reward of the smiles and the thankful speakers and attendees. Ten days full of young smiles, passion for entrepreneurship and hope for the future.

Thanos Paraschos, Co-Founder of Youth Entrepreneurship Club, said : "Our organization’s actions aim to highlight the opportunities and the dynamics of entrepreneurship both in theory and into practice. Due to Startup Europe Week Crete 2018, we achieved to bring together people from different backgrounds who can collaborate and work together so as the high technology produced in the academic institutions of the island can be connected with the distinct advantages of Tourism and Agriculture. Crete can be the Silicon Valley of the Mediterranean."

Stay tuned in the Youth Entrepreneurship Club as even more actions are coming soon !

If you want to support the organization, please email us at info@youthentrepreneurship.club